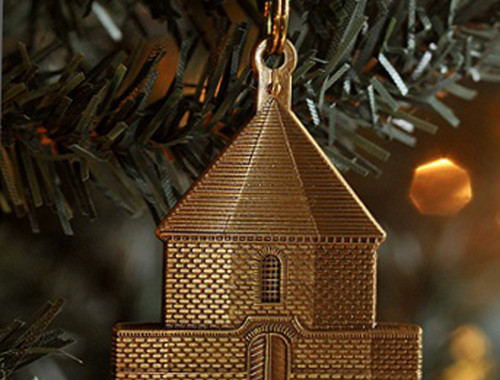 In 1714 the General Assembly has asked Governor Spotswood to build “a good substantial house of brick” precisely to protect the colony’s arms and munitions. The following year he had erected a tall octagonal tower intended to safeguard shot, powder, flints, tents, tools and other equipment needed for defense against Indians, slave revolts, local riots and pirate raids. Possession of powder was the possession of power.

The Powder Magazine was used to meet many community needs following the French and Indian War in 1763. It was actually the site of the beginning of the Revolution in Virginia when on April 21, 1775, British royals stole powder from the Magazine. Used for more mundane activity after the Capitol was moved to Richmond, the Magazine deteriorated to its eventual collapse in 1888. Colonial Williamsburg restored the structure in 1934-35 and reopened it as an exhibit July 4th, 1949.