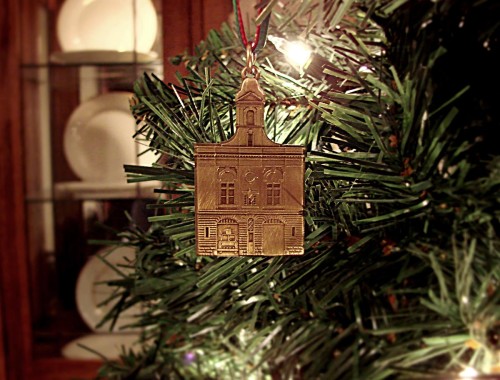 Fire Station No. 1 began service to its community in the spring of 1906.   Modeled after Philadelphia’s Independence Hall  and completed by 1907,  the first station exhibits the Georgian Revival  style of  Edwardian era  firehouses.  Initially,  the equipment was pulled by teams of horses,  changing over to mobile engines in 1918.

From 1907 through the opening of a replacement facility in 2007, it is the one of oldest fire stations  in continuous service in the Commonwealth of  Virginia.  Fire Station No. 1 is listed on both the Virginia Historical Register and the National Historical Register,  and,  is open to the general public as a fire museum and stable for Roanoke’s Mounted Patrol.

Be the first to review “Fire Station No. 1” Cancel reply